Pauling was a chemist who lived on the frontiers of science. Working in the 1930s, he was among the pioneers who used quantum mechanics to understand and describe chemical bonding. His interests and contributions were many – he published the structure of the alpha helix, investigated sickle cell anaemia as the first molecular disease, and was awarded the Nobel Prize in Chemistry in 1954.

After the bombing of Hiroshima, Pauling turned his attention to a different cause: peace. He campaigned vehemently against nuclear weapons and spearheaded a petition to ban nuclear testing. His efforts led to a second prize – the 1962 Nobel Peace Prize "for his fight against the nuclear arms race between East and West." 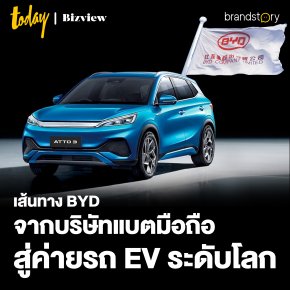 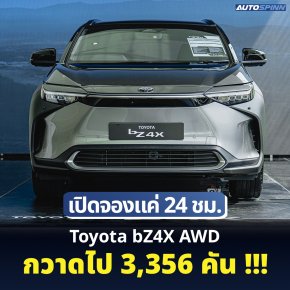 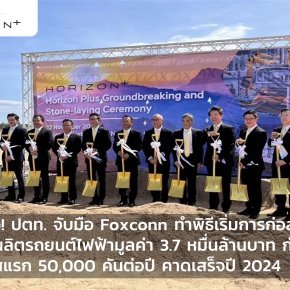