The Microlino is an electric bubble car, often referred to as microcars, that looks like a modern take on a classic BMW Isetta. Swiss mobility company Micro has spent the last few years working out the kinks in the innovative electric vehicle’s design and is now ready to begin production this spring.

With the production line nearly complete, the company is giving us our first look at how these unique little rides come together.

Despite looking like a car (more or less), the Microlino is described as “not a car” by its designers.

That’s true in both a literal and figurative sense, as it is actually classified as a quadricycle in Europe (something akin to a Low-Speed Vehicle or three-wheeled motorcycle classification in the US, which results in less regulation of the category).

The design is built on a four-wheeled foundation but has a single front door and seating for two.

The Microlino’s production facility was constructed in Turin, Italy and the company originally planned to begin production by the end of 2021.

But as with many things in the last couple years, change is now part of the plan. 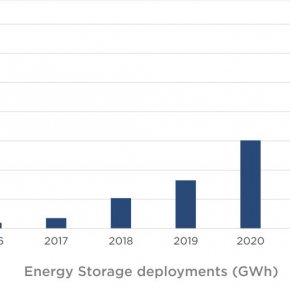 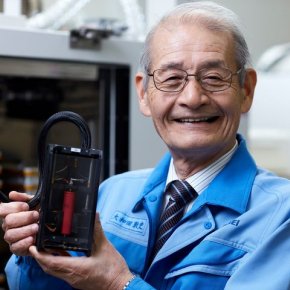 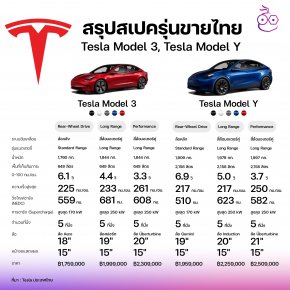